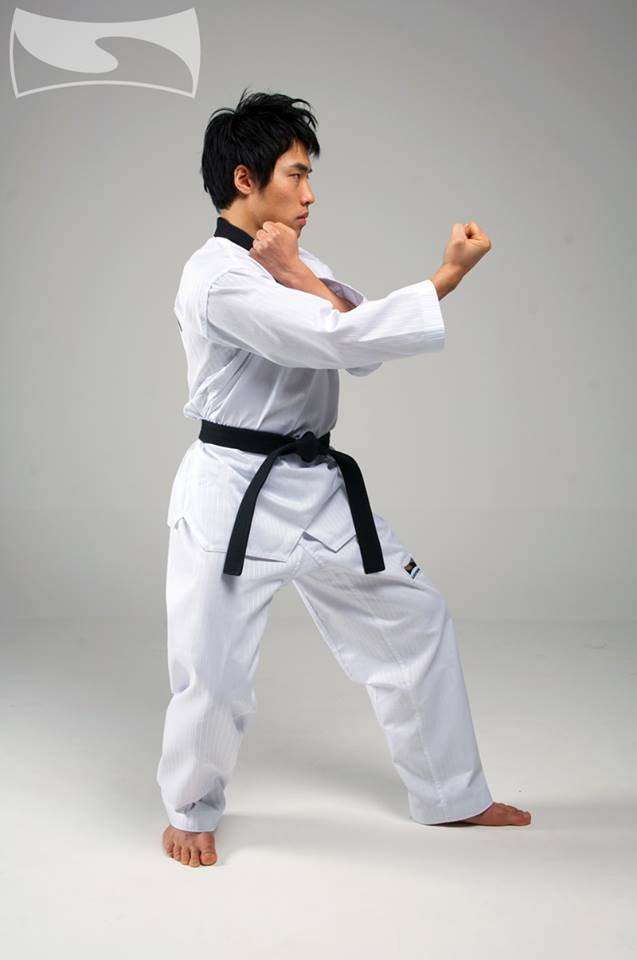 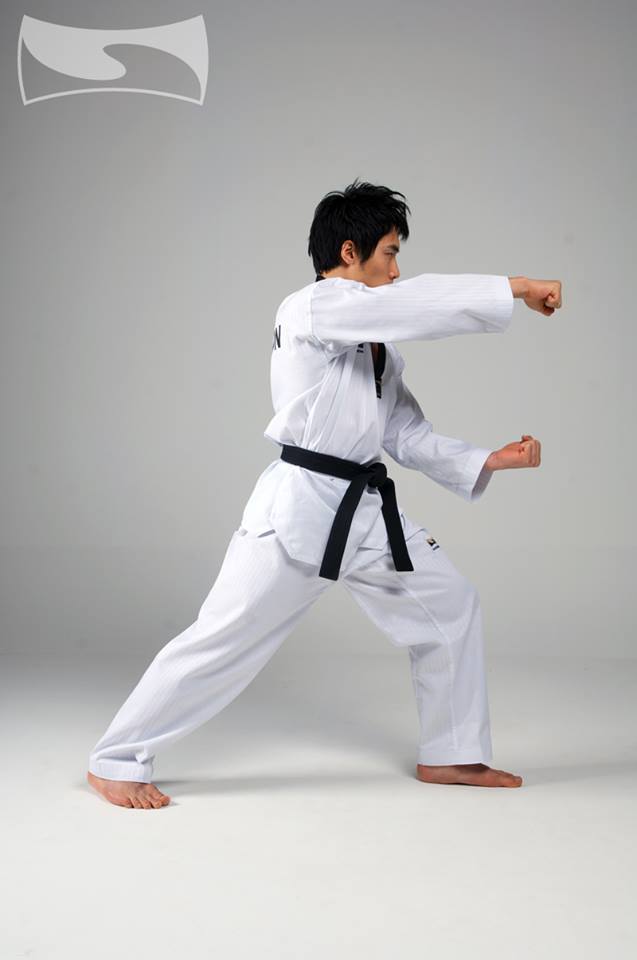 A technique of punching with both arms shaped after the Korean letter ‘ㄷ’. The performer fist delivers oelgul-jireugi (Punch in the face) while the other does jeotcheo-jireugi (Turn-over Punch). When seen from a lateral view, this punching skill is executed in the shape of a Korean letter ‘ㄷ.’ 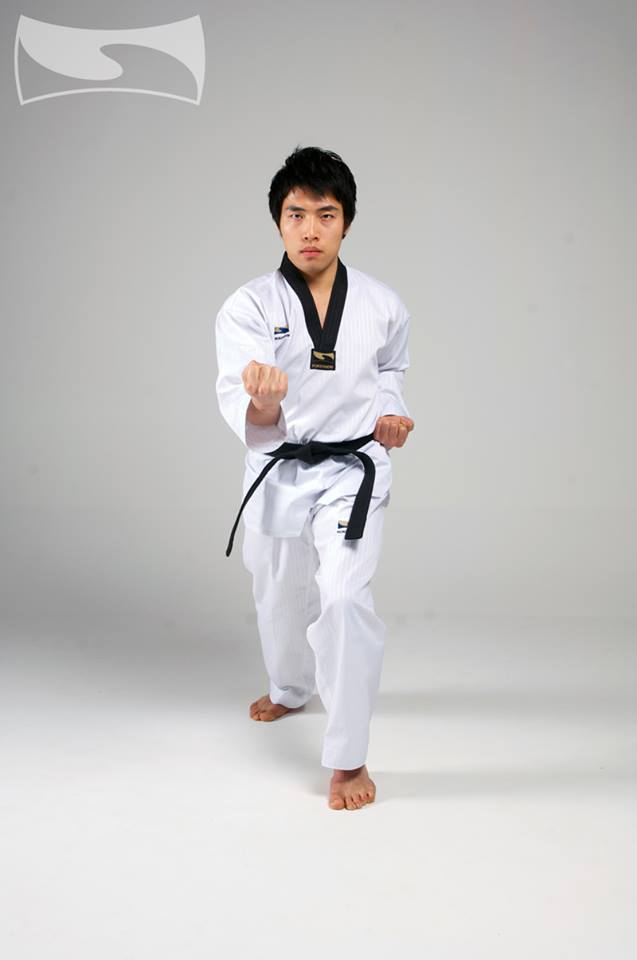 Jeocheo-jireugi (젖혀지르기) Turn-over PunchA technique of striking the opponent with the fist turning over. When the opponent closes in, the performer strikes the opponent's ribs from the bottom up. 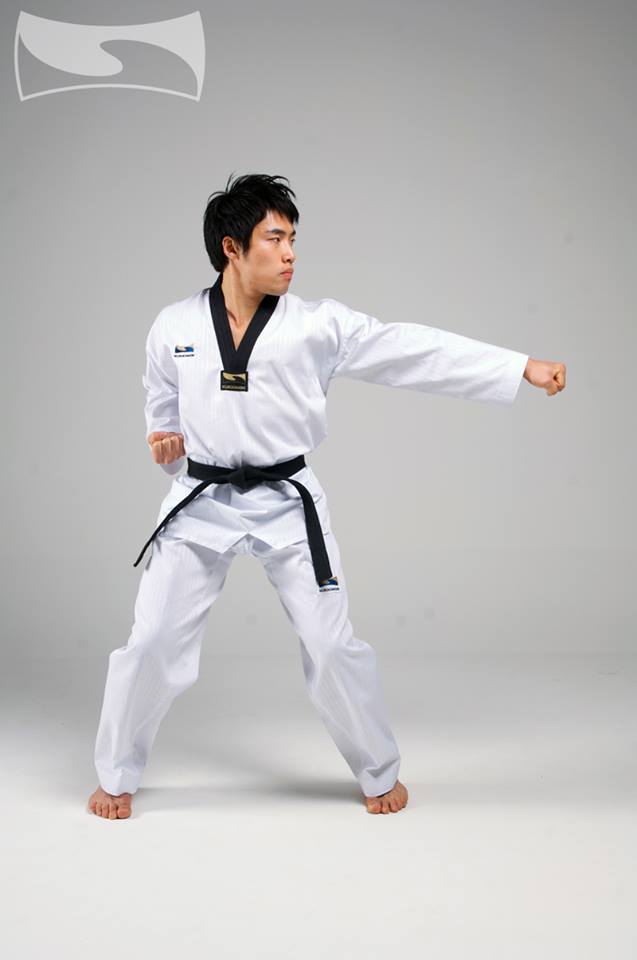 Yeop-jireugi (옆지르기) Side PunchA striking technique by turning one’s body toward the side. This skill is to throw the fist in a straight line by turning the body to the side using the turning force of the body.

They are the skills of striking the opponent’s vital points with the Fist, Extended Knuckle Fist, Pincers Fist, Trigger Finger Fist and Half?clenched Fist (Flat Fist). 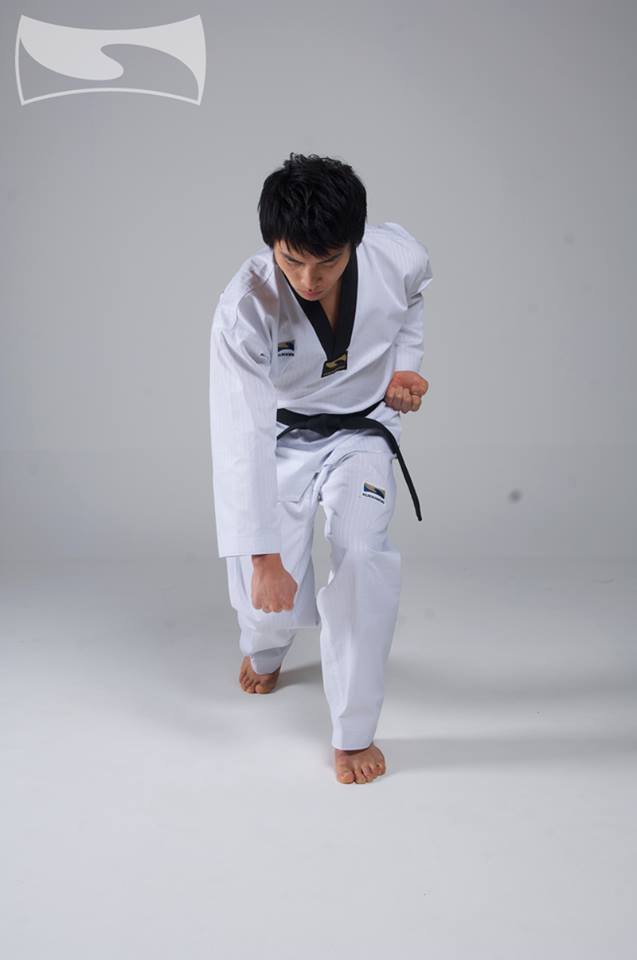 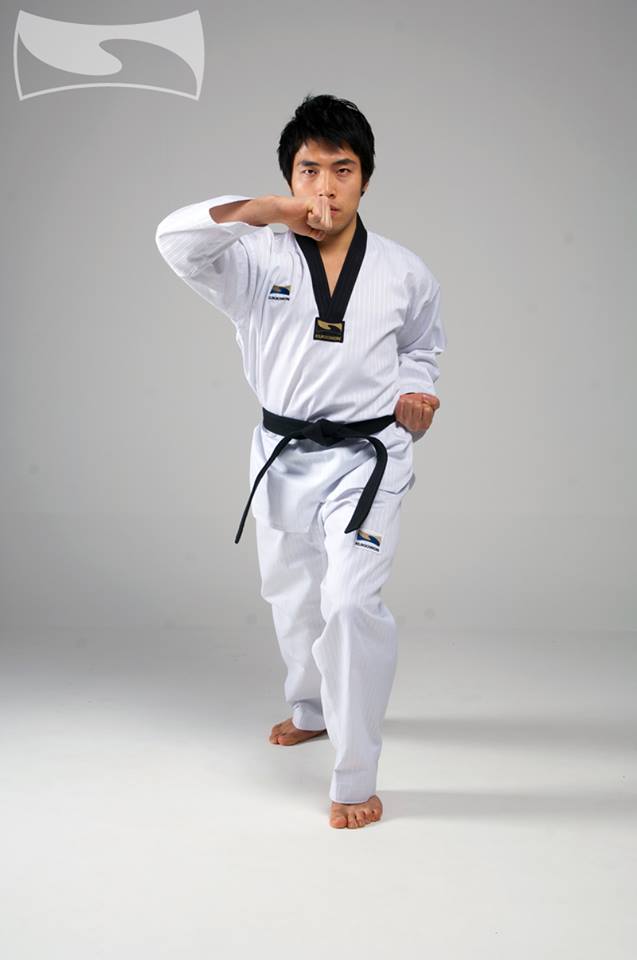 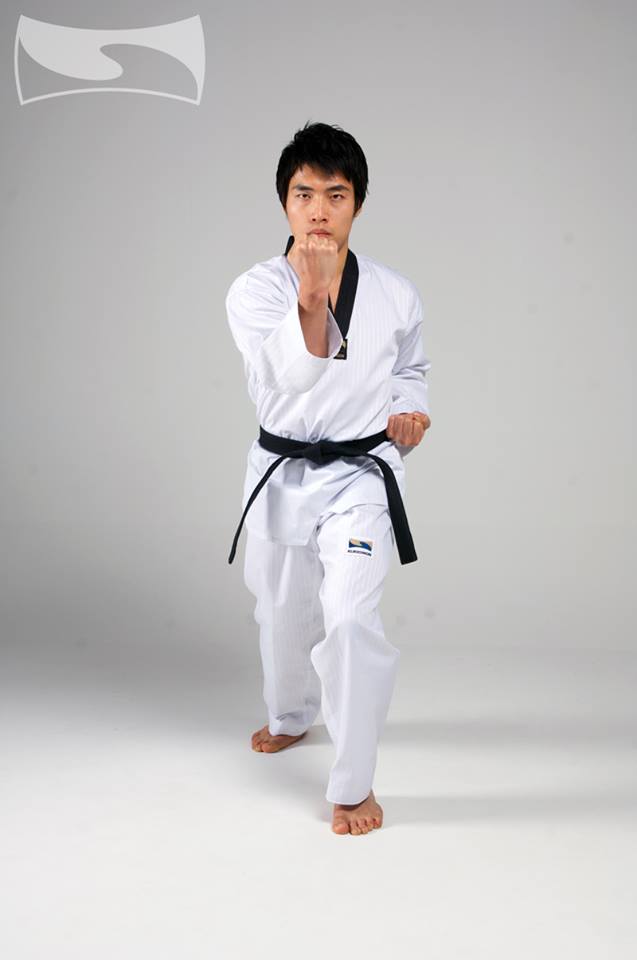 Chi-jireugi (치지르기) Lift PunchA technique of thrusting a punch vertically upward. This is a striking skill to deliver a turned over fist vertically to the target. It is mainly used to strike the chin; however, if the opponent lowers his or her head, one may hit his or her philtrum. 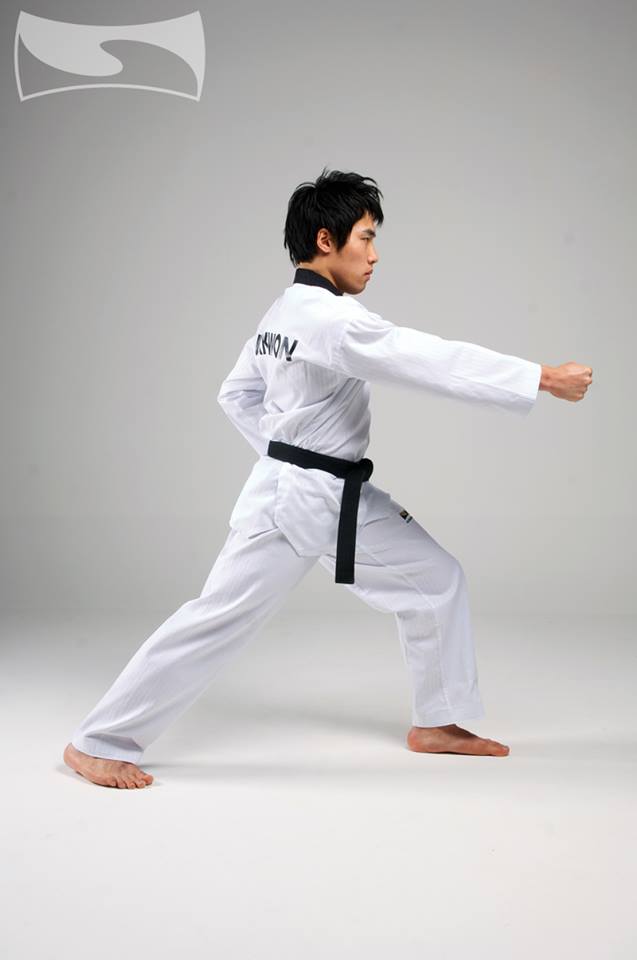 Sewo-jiruegi (세워지르기) Vertical PunchA technique of striking a target with the wrist turned vertically. This skill is to throw the vertically erected fist straight to the target by using the turning force of the body. 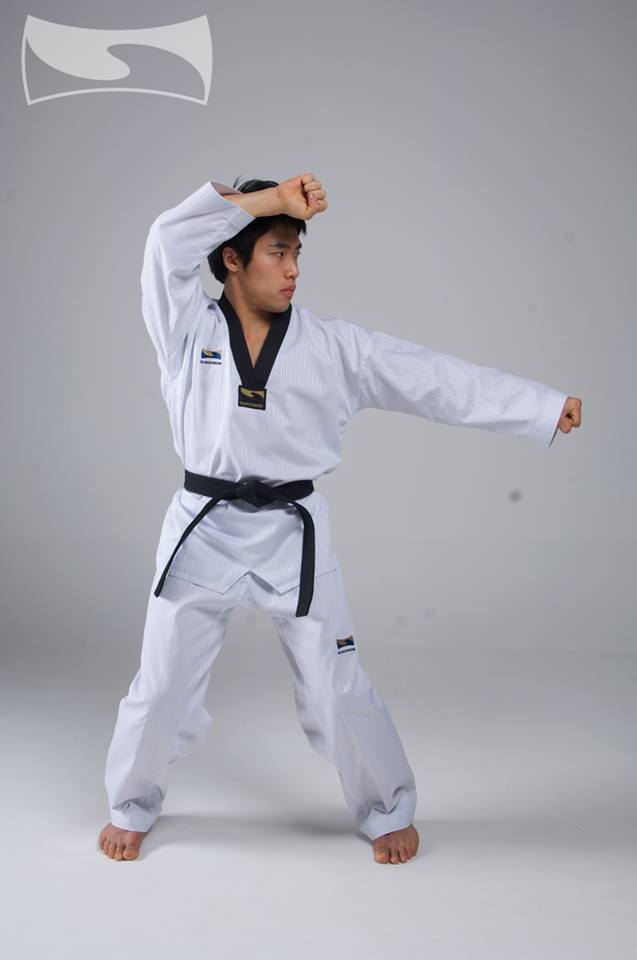 Geumgang-jireugi (금강지르기) Geumgang PunchA technique of blocking upward and punching forward or sideways simultaneously. This skill is named after the figure of Geumgangyeoksa statue (literally meaning, the Diamond Warrior, whose role was to protect the Buddhist temples during the period of the Silla dynasty in ancient Korea). One hand is used for ollyeo-makgi (Upward Block) while the other is used to deliver a strike to the face or trunk of the opponent standing in front or to the side. 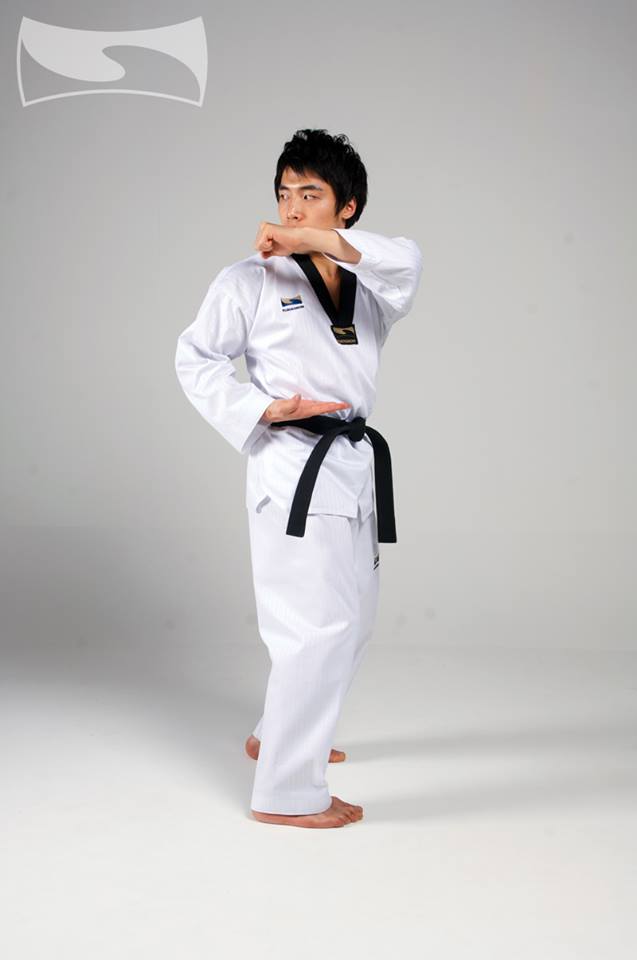 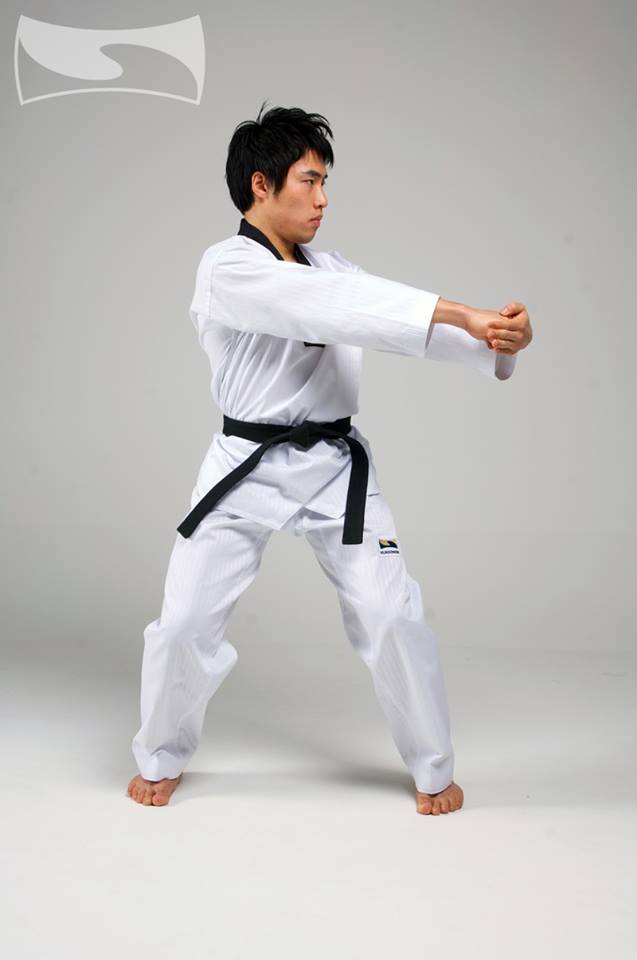 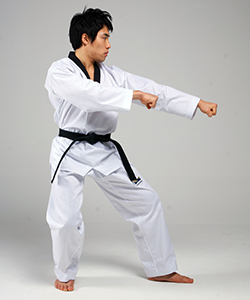 A technique of extending both arms in the shape of a fork. Both fists are aimed at the trunk of the opponent. When seen from above, the shape of both arms looks like that of a fork